10 Breathtaking Places in Europe You Haven’t Heard About! 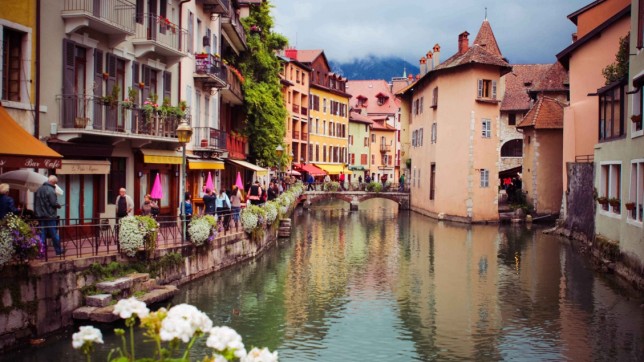 In Europe, apart from the major cities literally strewn with attractions, there are a lot of no less exciting small towns!

And it’s a pity that large number of people haven‘t even heard of many of them!

Check out the infographic to estimate the popularity and the price standards in these budding European tourist destinations.

And the article will tell you what is so special about each of these cool “off the beaten track” cities!

But on the other hand, it is this fact that makes them even more mysterious and interesting.

After all, distinctive national features and the unique atmosphere that makes these cities out-and-outer remained untouched there.

With this article we would like to lift the veil of mystery a little bit, and tell you about each of them in detail. The city was formed through the merger of 2 small settlements that existed here for a long time. This city is famous primarily for its stunningly beautiful castle complex. It attracts both outdoor enthusiasts and fans of festivals.

Everything here is amazing and unusual! This fabulous city with its ancient castle, narrow streets and particular architecture definitely won’t leave you indifferent.

The historic center of the city lies on the banks of the Vltava River and is included in the UNESCO World Heritage List. It’s quite easy to get to Annecy, as it is located just in 35 minutes drive from Geneva.

The city is famous for its extraordinarily beautiful historical center. Annecy is also often called “The Venice of the Alps”. The city itself lies on the River Tiu and its meandering stone-paved riverbanks resemble Venetian canals.

But the main treasure of Annecy is, of course, the lake of the same name. Both from the city, and from coastal or mountain trails you will be able to enjoy stunning views of the azure expanse of the lake. This idyllic settlement was once a fishing village, but recently has become a rather trendy holiday destination.

Just imagine a wonderful fishing village of Polperro among green hills, with its quiet streets extending along the small Paul River down to the sea.

One of very important city features you need to know about is that city visitors don’t have the right to move around its territory in cars.

So, even if you arrive by car, you’ll need to leave it on a giant parking lot north of the city. But don’t worry! Anyway, you would have to walk on foot as the streets are too narrow for a car ride. Sintra is an old Portuguese town located 23 km north-west of Lisbon. The city is famous for its clear waters of the Atlantic and the magnificent coast with opportunities for surfing and fishing. And what’s more, it is surrounded by a beautiful mountain range of Sierra de Sintra!

The main attraction of Sintra is the Royal Palace, the former summer residence of the kings from the XV century.

And if you decide to travel a little bit further, set off to the south of Sintra where Cape Roca, the westernmost point of continental Europe, is located. Bonifacio is the most picturesque town of Corsica!

Located on the Mediterranean coast, the city ​​stretches along the cliff tops with the height of more than 70 meters.

This place is isolated from the rest of Corsica and still retains its special architectural style with clear influence of the Renaissance.

The most picturesque object of Bonifacio is the City Citadel with a beautiful cemetery and Aragon stairs going down to the water. The buildings on the cliffs seem to be at the brink of the abyss, and it looks like they hang over the water. Here you will find the real Italy, which cannot be seen in its bustling and touristy metropolises. Dolceacqua is a delightful medieval town, the birthplace of one of the most recognized and famous red wines of Italy. So be sure to taste it while staying here!

The picturesque medieval town with narrow cobblestone streets and tall buildings stretches along the mountain slopes. In this city, one can see the ruins of Doria castle towering above it, which was built in the XII-XV centuries. They say that Trogir is a town-museum. Indeed, in this small medieval town on the island, medieval walls and monumental cathedral of the XIII century have preserved.

Be sure to visit Trogir’s historical center with its numerous bell towers, churches and museums! It seems as if you’ve got into the Middle Ages! Gruyere is a picturesque medieval town, or rather to say, a village in the foothills of the Alps. It lies among green hills and has many beautiful small houses and an ancient castle towering over the picturesque valley.

The most interesting things in Gryuyerse are the local cheese and the medieval castle! Since it is here, where one of the most famous and widespread Swiss cheeses, Gruyere, takes its origin from. You can even visit the factory for the production of cheese! On the island of Mallorca surrounded by olive groves just in 17 kilometers from the city of Palma there is one of the most fascinating and romantic cities on the island!

It is home to only 2040 people, but… in Valldemossa, there is an unusually large amount of cats, and they are literally on every corner.

Valldemossa enjoys great popularity among tourists thanks to the remoteness of the resort from bustling cities with fast pace of life.

The special charm of Valldemossa is provided by its narrow streets, beautiful houses and peaceful atmosphere. Hallstatt is a small charming village, situated on the shore of the lake among high mountains.

It’s incredible, but this small town of Austria was so pleased by the Chinese that they decided to make an exact copy of it at home.

In short, you need to visit this place to understand why it is so popular with many tourists. Of course, with those who know about it!

Yet, you won’t be able enter the city by car as a special permit is needed, and it is only available to the local residents. But there is a big parking lot located at the entrance.

So, if you haven’t decided where to spend your vacation yet, take advantage of the information above, and your holidays promise to be unforgettable! 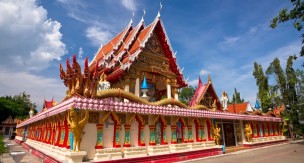 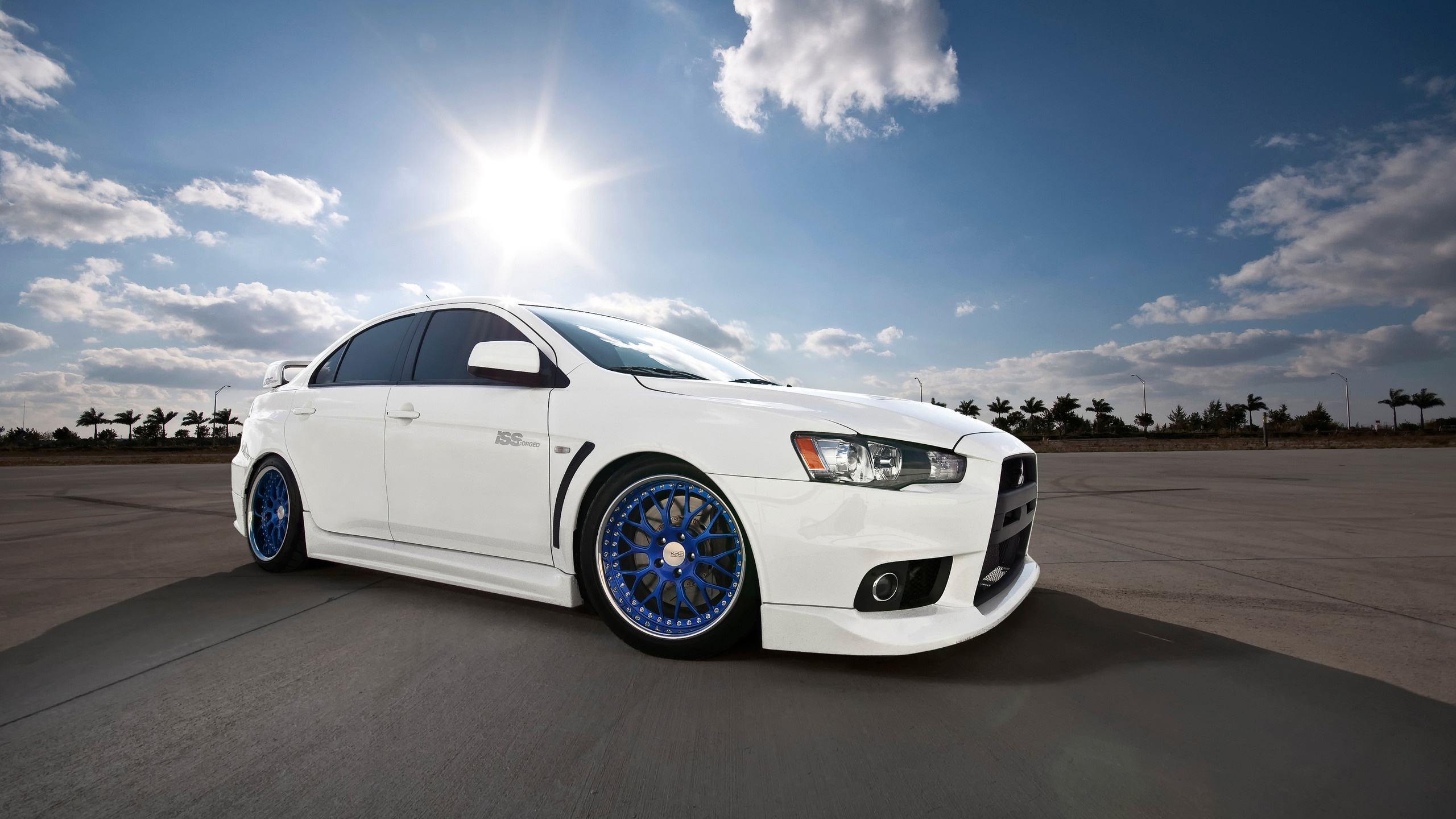 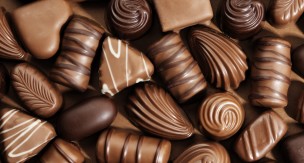 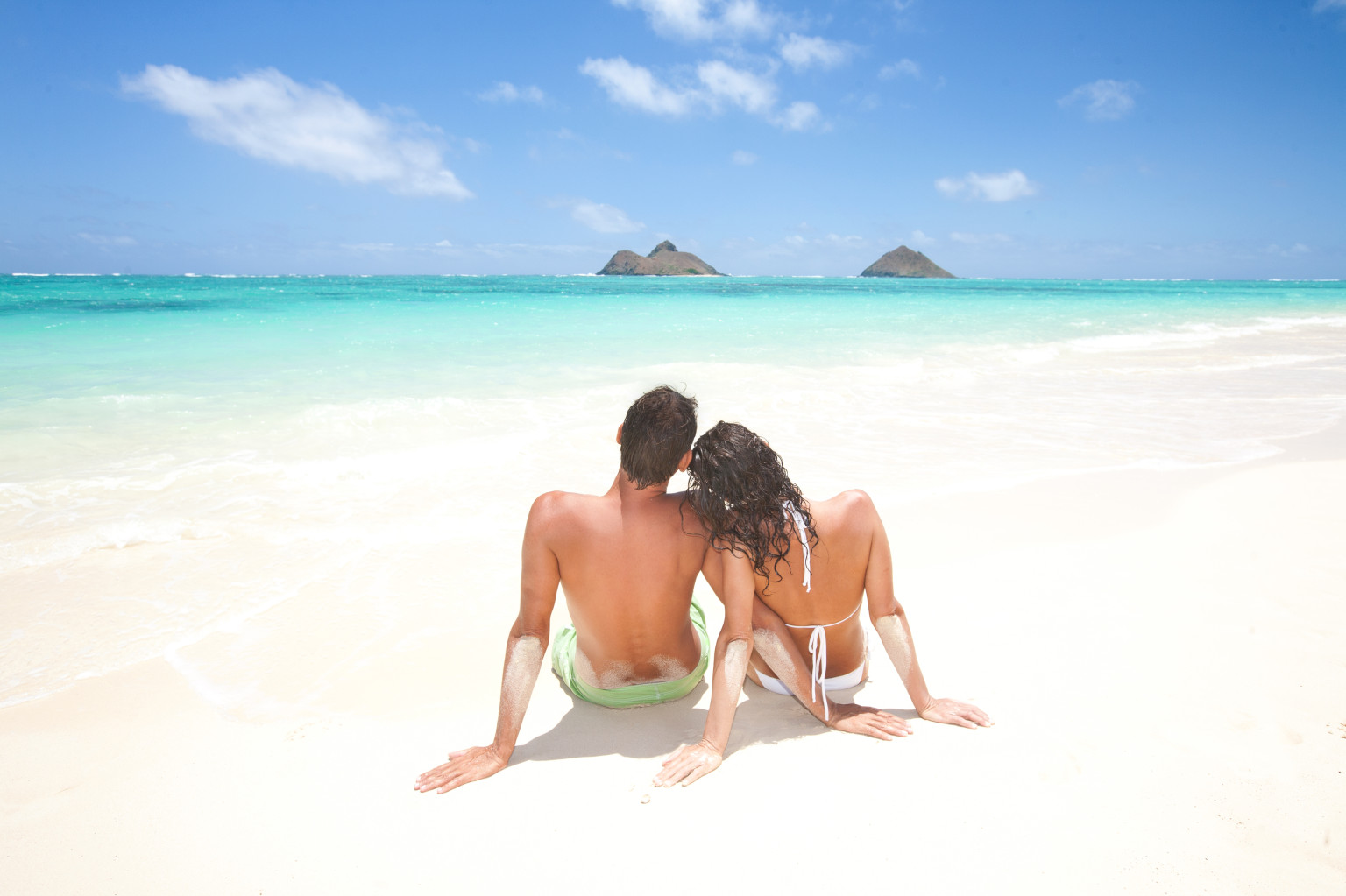