3 Racing Tracks To Set Your Own Speed Record! 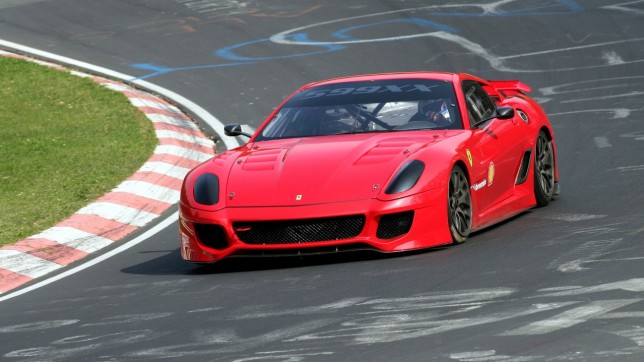 Each driver, whether you’re a novice, an amateur or even a professional, would like to forget about all road restrictions and quench the thirst for speed at least once in the lifetime!

But, as you know, doing such tricks and violating traffic rules are prohibited, primarily because it can be fatal to both you and other road users. Besides, you’ll also have to pay a large fine for ignoring the road rules!

But if your desire to drive is much bigger than your sense of danger, we are ready to present you TOP 3 secret places where you can truly enjoy the speed, putting down the arrow of your speedometer and feel like a Formula 1 driver!

Nurburgring, also known as the Nordschleife, is the longest, heaviest and most popular race track in the world!

It’s a real paradise for thrill-seekers: 20km of full extreme and crazy speed are waiting for you!

About the huge popularity of this track tells the fact that its 5-km part is used for the annual European Grand Prix Stage of Formula 1! Nurburgring offers rental sports cars and driving training opportunity on the most difficult and extreme racetrack in the world.

Experienced instructors will help you to master the basic skills of driving in extreme conditions. You can pass the course to feel confident not only on public roads, but also in a race mode, when the speed of the sport car rolls over 300 km/h, and each turn and braking require your immediate response and control over the situation! Most Popular Sport Cars and Pricing:

Yas Marina Circuit is located on an artificial Yas Island in the United Arab Emirates.

This unique track has the estimated maximum speed about 320 km/h and consists of 21 turns (12 left and 9 right). The length of the track is 5555 meters.

Yas Marina is one of the few tracks with the counter-clockwise direction, which provides an additional challenge for the drivers. If you want to feel like a real Formula 1 racer, you can use not only a real race track, but almost a real open-wheel car Formula Yas 3000 (V6 engine of 3000 cc developed by Cosworth).

Nice bonus: onboard cameras are making permanent video recording, so you can save all the memories of your speedy trip! The track has a status of a “home of British motor sport”. It’s one of the oldest racetracks in UK, which takes the British Formula 1 Grand Prix from 1950.

It was built in 1943 as an alternate airport for bombers, but in 1947 it was rebuilt as a racing track. The configuration of the track was changed 11 times, but the main features of the track you can feel in any of them: high-speed turns and wide roadbed provide unforgettable racing experience during your trainings!

So, don’t miss a chance to set your own speed record on one of cars of your dreams, whether it’s Aston Martin, Ferrari or even a single-seater! Most Popular Sport Cars and Pricing:

We hope you’ll make a great choice! Make a booking of the best car you want and get ready to set your own speed record! 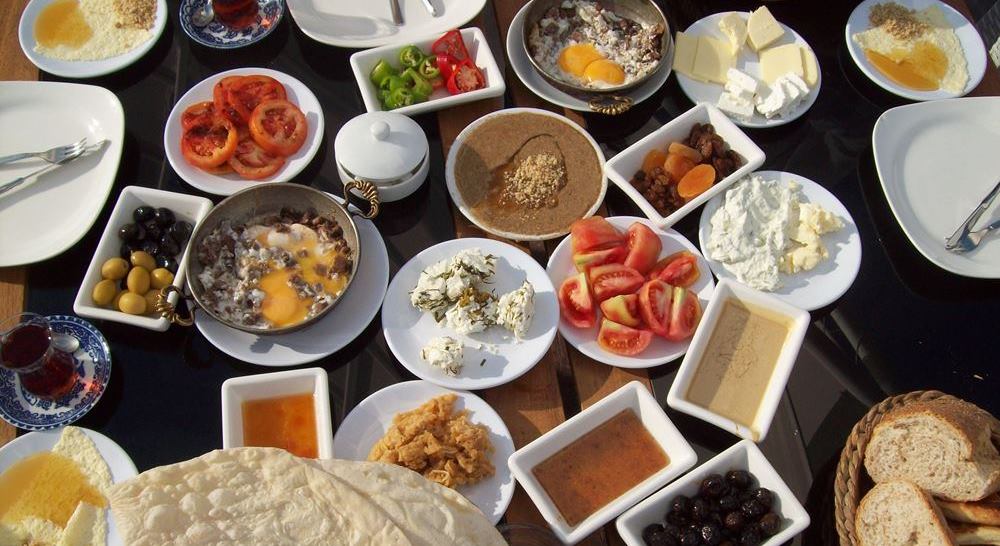 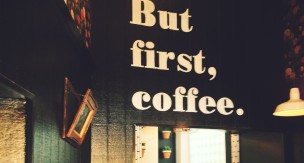 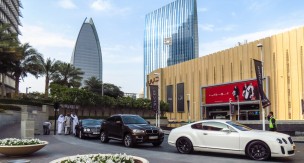 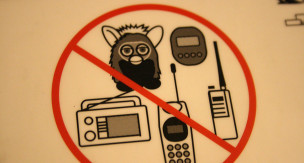