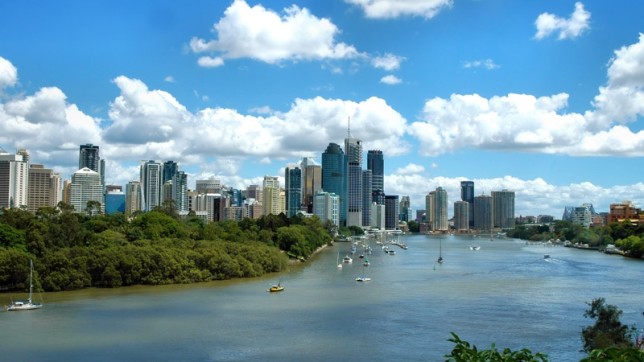 Have you ever thought of spending a couple of days in Brisbane? If not, then it’s the high time to do it right now, because Brisbane belongs to one of the most interesting cities of Australia.

It attracts not only by its modern architecture but also by stunning natural surroundings.

Brisbane is the capital of the Australian state of Queensland and the third largest city on the continent. Once “half asleep” and provincial, in recent years the city became one of the most progressive centers.

Brisbane is known for interesting architecture, riverside parks and plenty of nightlife options.

“The city of the new world” – that is the official nickname of Brisbane, and so it is. The number of skyscrapers in the city is almost the same as in New York! Moreover, the city is deservedly considered one of the most desirable places to live in Australia! Isn’t it impressive yet? 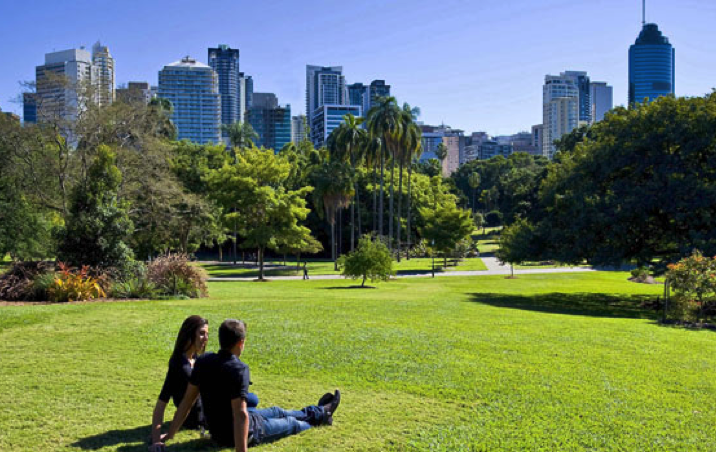 Do not miss the opportunity to ride on the ferry. City Ferry and Sity Cat long have become the hallmark of the city. City Ferry is generally used to get to the suburbs of Brisbane.

But where to start your journey? It’s pretty easy! You just need to look through our article and choose the most suitable points for you. There are so many attractions, that you won’t be bored! 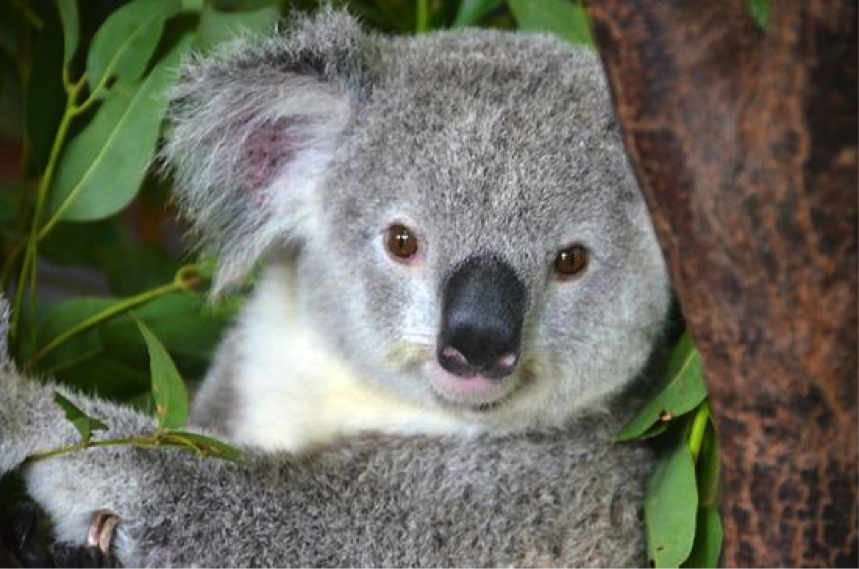 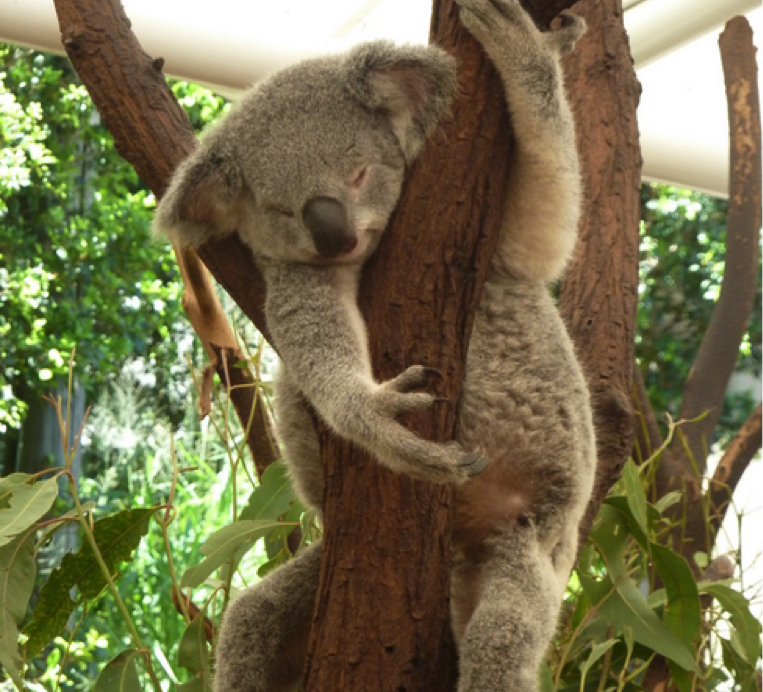 It would be recommended to start the trip with Lone Pine Koala Sanctuary. In this place you will definitely feel the Australian atmosphere.

Lone Pine Koala Sanctuary is the oldest and largest in the world park reserve of koalas. It is located in a suburban district of Brisbane Fig Tree Pocket.

Here are so many cute animals: koalas, kangaroos, Tasmanian devils, wombats, many species of reptiles.

For a certain payment, you will be able to hold a koala in your arms. There are also many colorful Australian parrots and cockatoos. 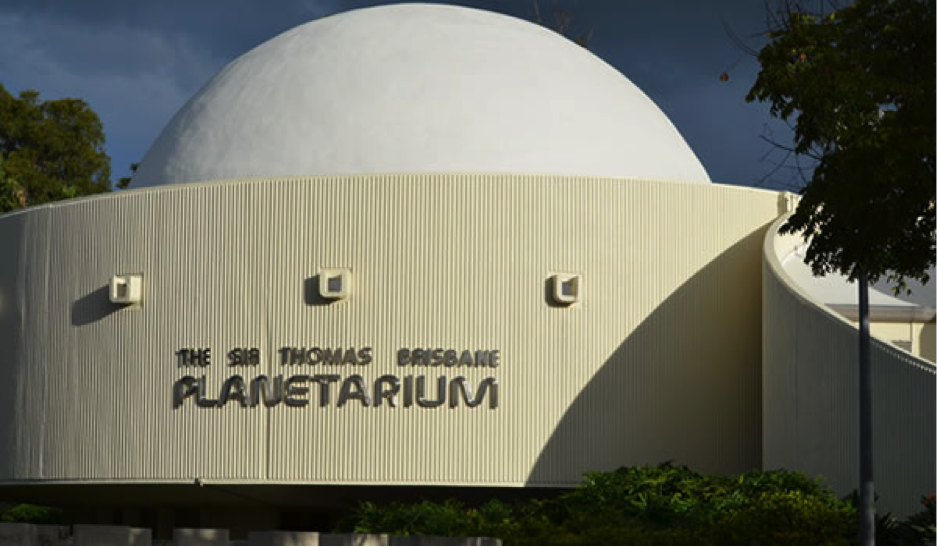 This place is really informative not only for children, but for adults. 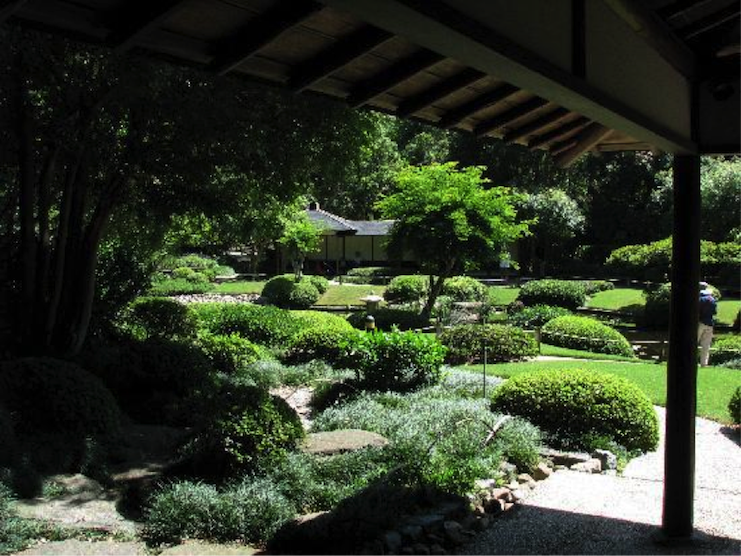 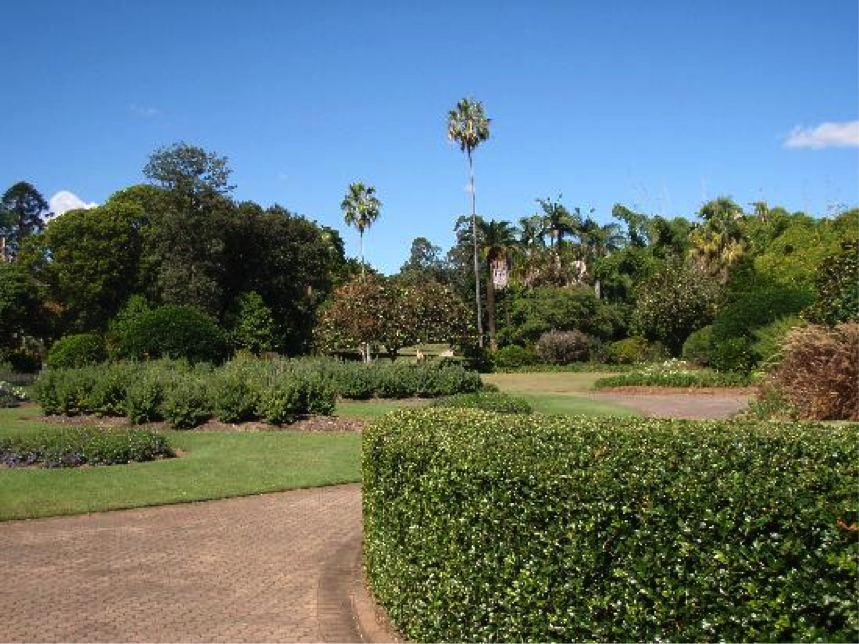 Botanical Gardens covers an area of 52 hectares, was officially opened in 1976. It is located 15 minutes away from the city center. So it’ won’t be difficult to get there. Besides, there is a free parking lot.

If you decide to come here on weekdays, you can ride in the park by car. But on weekends and holidays, cars in the territory are not allowed.

Botanical Garden has many species of plants, among them representatives of Australian flora and exotic plants. There is even a Japanese Garden, stylized as medieval Japan ornamental garden with an abundance of tea trees and sakura alleys.

In the Botanical Garden there are lots of interesting things for your children. For example, there is a playground where your kids can have a great time outdoors.

The Botanical Garden is open from September to March. 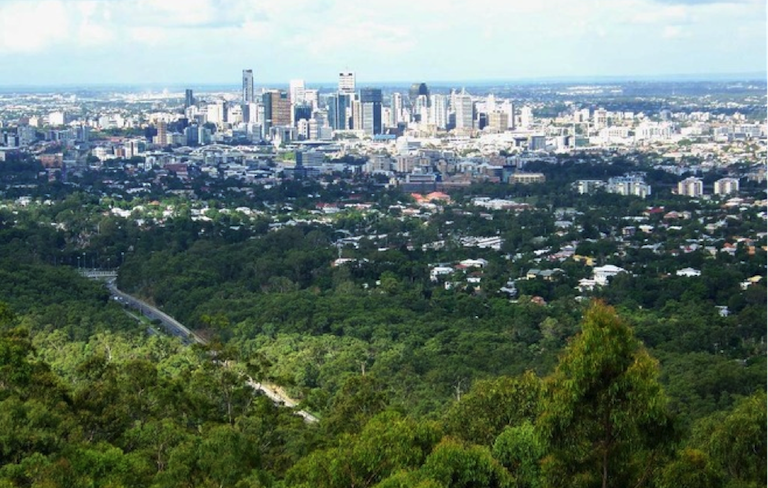 Another popular holiday destination of travelers is Mountain Coot-tha. All visitors can climb to the top of the mountain, passing the local natural attractions, viewing and enjoying the magnificent panorama of the city.

Majority of visitors arrive in Brisbane by plane and start from there the trip. Brisbane International Airport is located 20 km from the city and has two terminals, for domestic and international lines.

It is a very prudent decision, to rent a car to be able to discover the city easier and quicker. You can check this link to find more info on the topic. 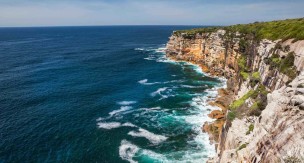 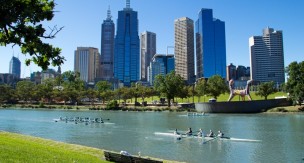